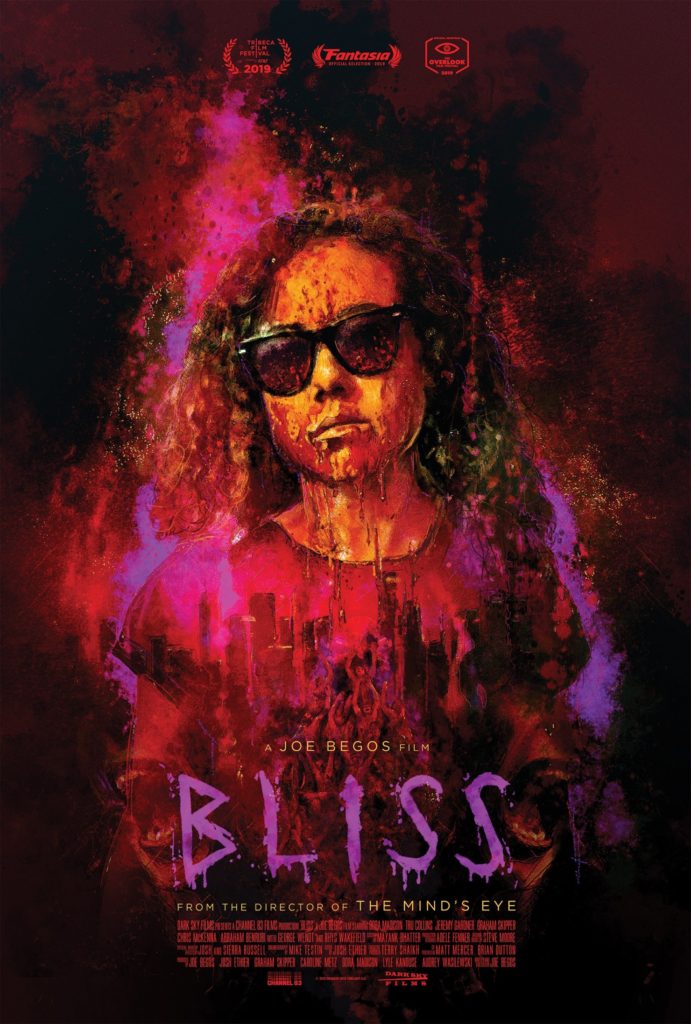 Pardon the free-form feel of this quick episode, but it’s late and we’ve just arrived home after the sensory overload experience that is Joe Begos’ BLISS! More on that in a moment, though, as Shawn and Ray give you a quick recap of our Beyondfest experiences for the week. We start with a recap of Joe Bob Brigg’s How Rednecks Saved Hollywood – definitely not horror, but when a two-and-a-half-hour lecture about where Rednecks come from and how they eventually came to define Hollywood  is this good AND it’s presented by the premiere Horror Host of our era, you’re damn right we’re talking about it on our podcast! Follow that with a screening of the newly re-gorified cut of Tammy and the T-Rex and, well, that’s the best Monday night we’ve had in quite some time. Then, as mentioned above, shortly before recording this we attended a Double Feature of Joe Begos’ two new films, the psycho-delic vampire freakout Bliss, and the all-star siege horror of VFW and, well, are you starting to see why we love Beyondfest so much?