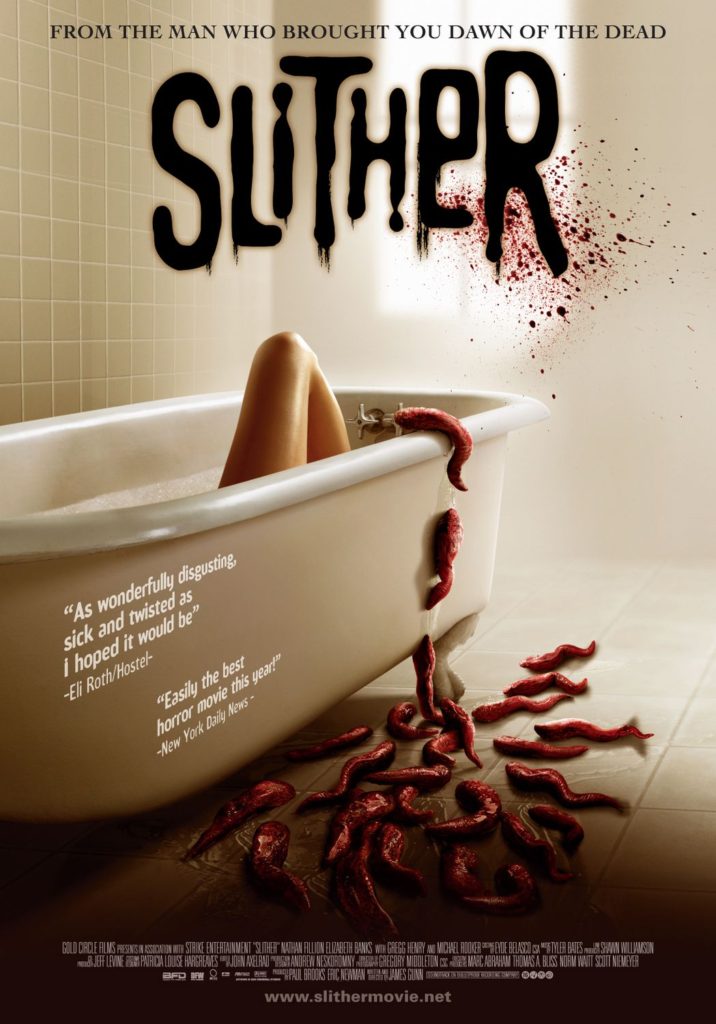 In this episode, we gather to watch and discuss James Gunn’s 2006 slime-encrusted masterpiece, Slither. Ray was a bit concerned this one would be too gross for him. Was he right? Click play and find out.

Oh yeah, and our Classic Corner pick this episode is none other than Stanley Kubrick’s The Shining! 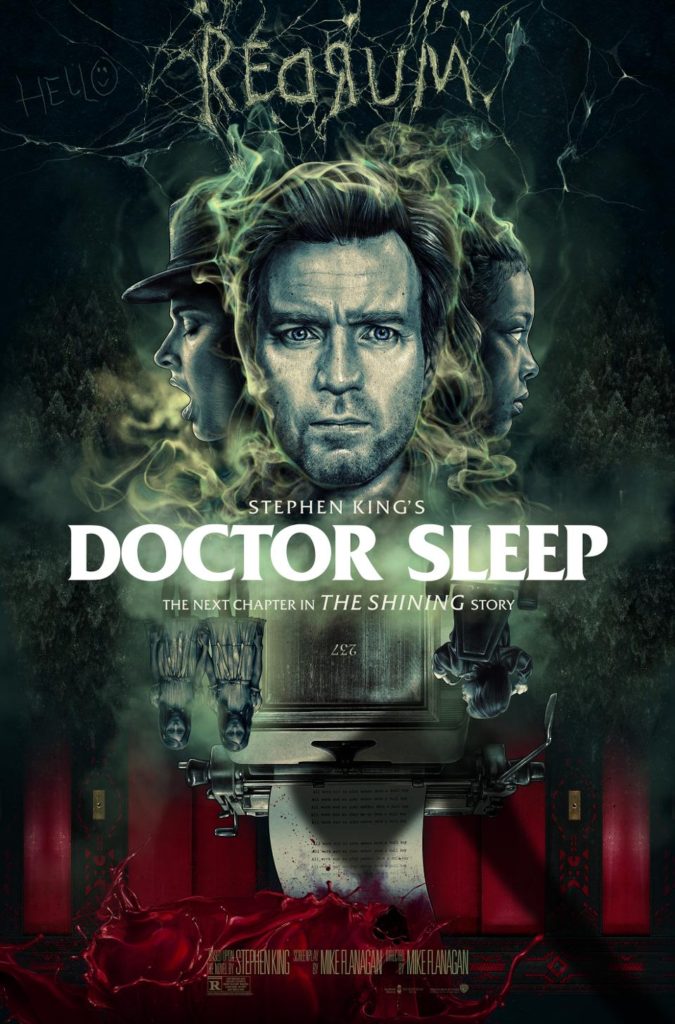