Ready to get intense horror fiends? Today’s Cineray double feature recommendation is not just going to very time-consuming, but it will also be emotionally taxing. But some movies are worth it. Some films truly transcend entertainment and become emotionally courageous works of art that challenge our morals and ideas about right and wrong. Today’s two movies are Midsommar and Suspiria.

Directed by Ari Aster, Midsommar stars Florence Pugh and Jack Reynor. The film is an intense exploration of grief and family and the distance that grows between people. Pugh stars as Dani, a young woman in college dating Christian played by Reynor. Christian has reached a point where he feels the relationship over, and despite the ridicule he suffers from friends, he is still too cowardly to end the relationship. Christian and his friends see Dani as needy, while she is just seeking as much attention as Christian invests in everyone else. And then Dani is destroyed emotionally when her sister and parents are killed. A strained relationship becomes even more strained when Christian now does not know how to be there for Dani in her grief. When a trip to Christian’s friend Pelle’s home village comes up, she asks to go with, more as a distraction to her suffering. Christian wants to say no but doesn’t. So with his friends and Christian, Dani heads for the Midsummer festival in Hälsingland. At first, it seems like a harmless European trip with some drugs involved, but things seem off when they arrive in the commune. They will all discover something they were all unprepared for, and for Dani, something she may need more than she realizes.

Like Aster’s first feature, Hereditary, this is not a simple horror movie. Aster infuses his work with complex characters with real emotional trauma and fears. The film almost immediately gives one a sense of films like The Wicker Man, but this commune is not as simple as a group of pagans looking for a sacrifice. The first people we see die are suicides, as are the second, and it challenges in our cultural standard of understanding suicide versus the commune’s moral standard. The film continues in this manner, suggesting that moral concepts are a lot more fluid than we perceive. Pugh is fantastic and raw in her performance as Dani, a young woman trying to stifle her grief when its existence is real and life-changing.

The second feature is another journey of self-discovery for a young woman, Suspiria, directed by Luca Guadagnino. This film is a remake of the Argento classic but trust me, even though the original is a masterwork of beautiful horror, this is definitely worth giving a chance. Guadagnino’s film is a moody meditation on female sexuality, power, and self-acceptance. The film centers on Susie Bannion, a young dancer who has come to study at the Markos Dance Academy in West Germany. Meanwhile, she discovers her arrival coincides with another student’s disappearance after she revealed to her psychotherapist Dr. Josef Klamperer, that she believed a coven of witches known as the Three Mothers runs the school. Susie quickly rises in favor under the tutelage of Madame Blanc, the head dance instructor. Meanwhile, the rest of the coven conspires to make Susie the new host for their aging Madam Markos. Dr. Klamperer is also approached and aided by another student, Sara, as he investigates the school.

This reimagining of the Suspiria concept has a lot of new and thoughtful material added to the mix. The film takes place in 1977, and the backdrop of political upheaval adds to the feeling of tension in the Academy. The violence and gore are intense and memorable and very well done. And the performances are outstanding all around. Dakota Johnson is fantastic as Susie, a girl seeming very driven and innocent hiding a lot of foresight and ability. Tilda Swinton is not just one character in this film as Madame Blanc but also Dr. Klemperer and Madam Markos, giving impressive performances under a ton of effects makeup. The dances are a lot more present in this version, and they also become a ritual hidden in plain sight by the witches. The witches’ power is rooted in their gender.

Now back to the lengths of these films. Horror films generally last about 90 minutes, with only the adventurous going longer. These two films, however, are a lot longer. Midsommer in the theatrical cut is 2 hours and 18 minutes, while Suspiria is 2 hours and 32 minutes. I know that sounds like a lot, but these films do not waste scenes or characters in telling the stories of these films. The stories do not languish, and both move at a great pace and are tension-filled.

These two together is going to be a trial but a rewarding one. It also may be a daunting challenge to anyone not ready for the level of emotional investment, especially in female-centric movies, these demands of a viewer. Then again, with our society moving towards female empowerment and battling toxic masculinity, these are movies for the times we live in now. These films can be found at various sources for rent or purchase, but your best resource is amazon prime as both films are available free, and if you have a UHD TV, they are available as both UHD and HD presentation. Oh, and stick around till the end of Suspiria for an after-credits scene. 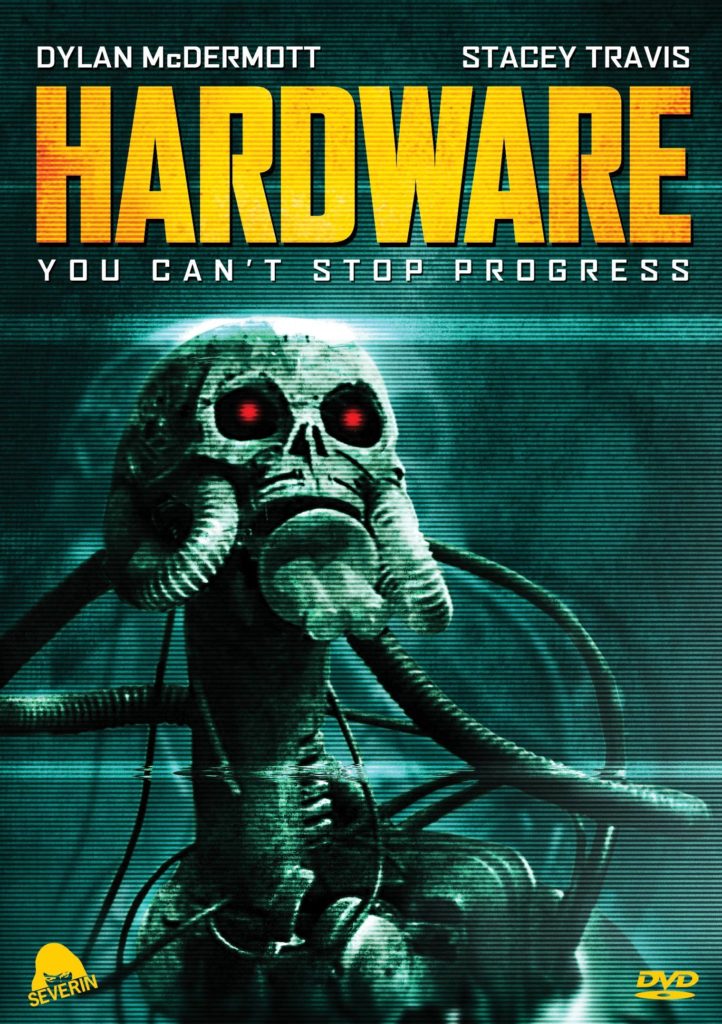 Anthony, Tori, Ray, and Shawn gather on a Saturday night to watch Richard Stanley’s 1990’s Trash-Tec epic, Hardware! Before were get there, however, we discuss the Director’s Cut of Midsommar and the difference between theatrical and home viewing experiences, as well as Tori’s Australian Horror Binge, Melt Movies, the upcoming American Horror Story: 1984, the original The Hills Have Eyes and how the dog has the biggest body count in the picture, and the second season of Mindhunter. Oh yeah, and Ray pitches his own unique idea for a slasher movie! 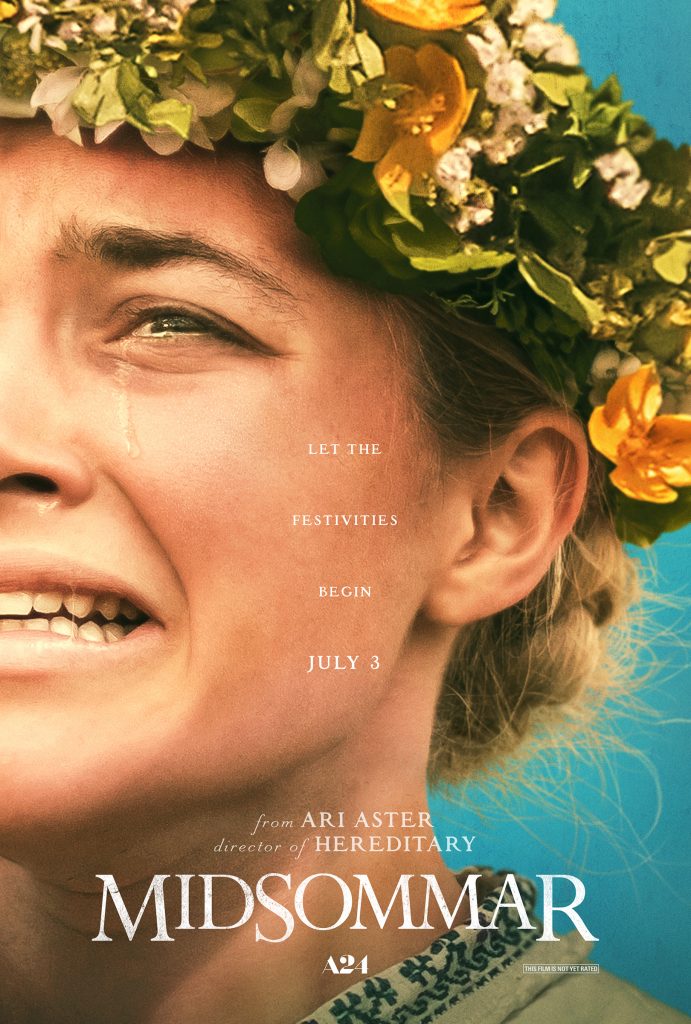 Anthony and Shawn went to the opening night of Midsommar, Ari Aster’s follow-up to 2018’s Hereditary. How was it? Let them tell you. WARNING – we’d recommend not listening to this or anything else about the movie before seeing it; always best to go in blind. That said, the first half of this short reaction episode is spoiler free. The second half – which is clearly delineated by THV’s infamous “Spoiler Klaxon,” is not. Listen to the first half before you see it, and the rest after.

You have been warned, people!